Jun.-Prof. Ingo Siegert has been head of the Mobile Dialog Systems department at Otto von Guericke University Magdeburg since November 2018. After studying information technology and doing an internship at IBM Germany in the field of dialog systems, he did his doctorate in 2015 on the topic of automatic emotion recognition in spoken language at the Chair of Cognitive Systems at Otto von Guericke University Magdeburg. During this time he was heavily involved in the interdisciplinary Collaborative Research Center SFB / TRR-62 “A Companion Technology for Cognitive Technical Systems”.

In his interdisciplinary research, he deals with natural human-machine interaction and examines both the speech behavior of people towards machines and human feedback signals. Furthermore, he researches how the compression of speech signals affects the perception of acoustic charisma and how an anonymization of the speaker that preserves emotions can be realized. Ingo Siegert has published over 100 peer-reviewed articles in conference proceedings and magazines and is (co-) organizer of numerous workshops and conferences. 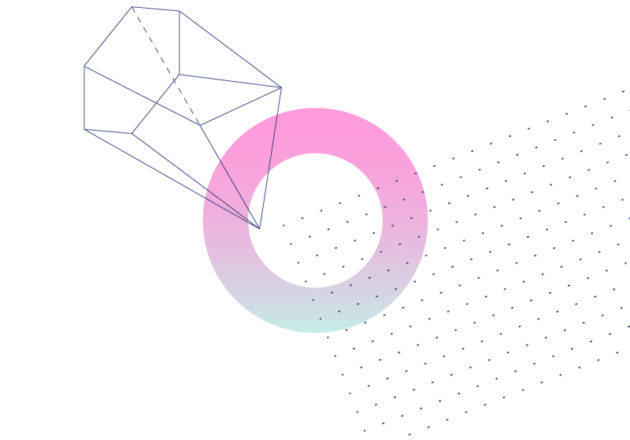 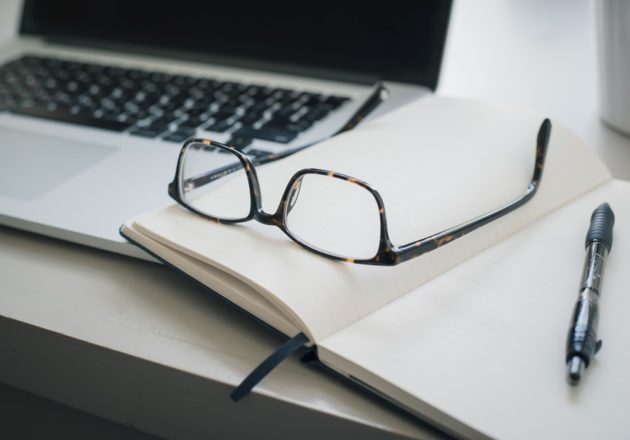 Man or machine? Who wrote it? 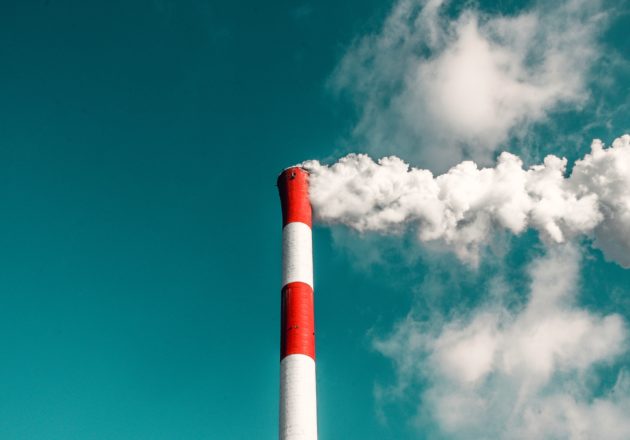