Phillip Lücking is a computer scientist and is particularly interested in the interfaces between computer science and the critical social sciences. He is currently researching the (re) production of social inequalities through so-called “artificial intelligence”. He is particularly interested in the structural power relationships coded in the systems and how or whether these can be decoded. In addition, he works on alternative modeling approaches and frameworks for emancipatory digital technologies, especially AI. He often asks himself whether and how current computer technologies can be used in such a way that they benefit rather than harm societies. He is a founding member of the Center for Emancipatory Technology Research (ZET).

Algo.Rules – Ethics in the context of digitalization 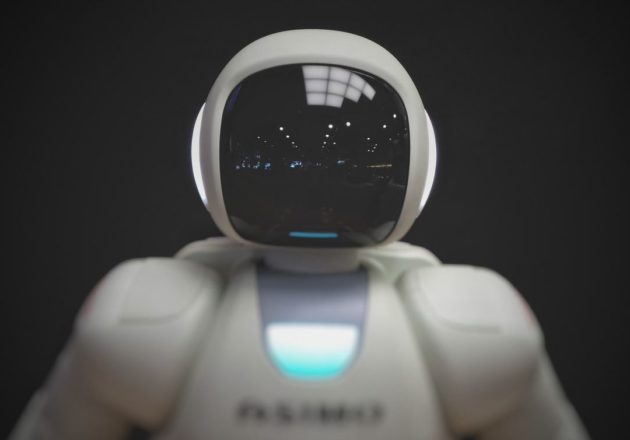 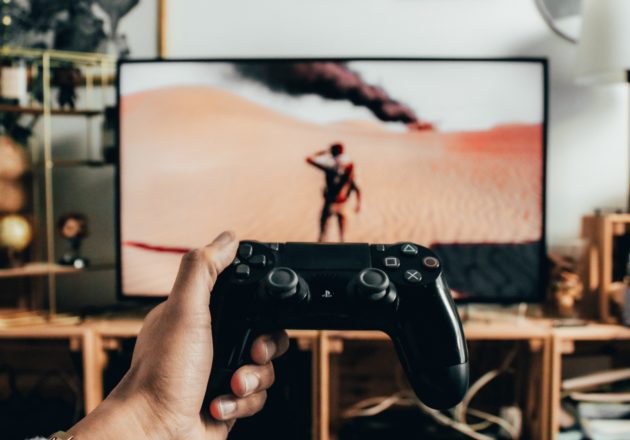